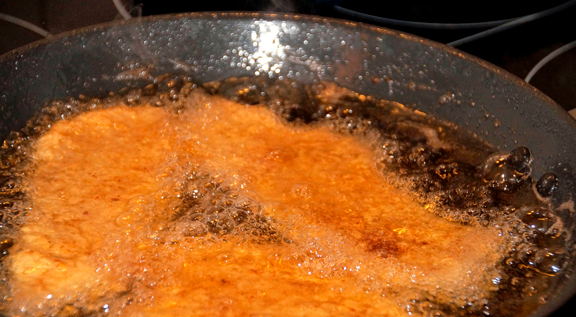 The Indian government has cut the effective duty on crude palm oil (CPO) imports from 8.25% to 5.5% in a bid to control cooking oil prices and support domestic processing companies, Live Mint newspaper wrote.

Although the basic customs duty on CPO was already nil, the Central Board of Indirect Taxes and Customs (CBIC) had now cut the Agriculture Infrastructure Development Cess (AIDC) tax to 5% from 7.5% with effect from 13 February, the report said.

After taking into account the AIDC and social welfare tax, the effective import duty on CPO will now come down to 5.5% from 8.25%, according to the 13 February report.

The CBIC extended the reduced import duty on CPO and other crude oils by six months until 30 September, Live Mint wrote.

Vegetable oil industry body, the Solvent Extractors Association (SEA), had been calling for an 11 percentage point difference between of the effective duty on CPO and refined palm oil, as higher imports of refined oil adversely impacted domestic refineries, the report said.

The effective import duty on refined palm oil was 13.75% and with high edible oil prices last year, Live Mint said the government had cut the import duty on palm oil on a number of occasions to increase domestic availability.

SEA executive director B V Mehta said the government had reduced the AIDC on CPO from 7.5% to 5%.