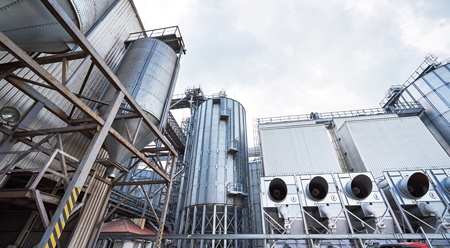 The crushing industry in Paraguay has dropped to its lowest level since 2013, AgriCensus reported the country’s oilseed crushing chamber Cappro as saying.

Representatives of the sector were now appealing to the government for help importing from other countries, according to the 11 February report.

At 66%, the crushing rate was 12 percentage points lower than in December 2020, the chamber said.

Paraguayan crushers processed a total of 2.8M tonnes of soybean last year, down 18.9% compared to the previous year, AgriCensus wrote.

Cappro recently asked the government for tax and customs flexibility for the import of soybeans, according to AgriCensus, as the industry group sought to implement a similar scheme to the one in place in neighbouring Argentina.

In Argentina, local crushers are allowed to temporarily import soybean for crushing purposes, according to the report.

Paraguay’s vice minister of Industry Ramiro Samanieg recently said that the proposal from the sector would involve halving the base of the taxes affecting the import of soybeans, in particular value added tax, and other custom taxes.

With these measures, the import cost of soybeans would drop from US$4.62 to US$2.94/tonne, leading to a 36.3% reduction in costs, according to a report published by local newspaper Ultima Hora.