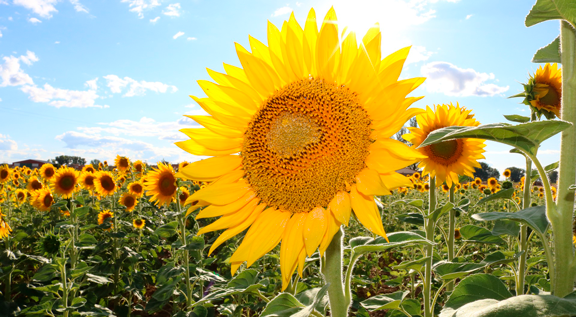 Demand for sunflower oil in the USA is forecast to reach a record level this year after a five-year period of steady growth, Farm Progress reported.

The United States Department of Agriculture (USDA) forecast consumption in the current marketing year to reach a record 328,854 tonnes (725M pounds) and, based on projections, domestic sunflower oil consumption was expected to grow 5%-10% annually.

A total of 85% of all sunflower oil produced in the USA was sold in the domestic market, Farm Progress wrote, with the remainder primarily exported to Canada, Japan and Mexico.

Canada had been the leading export destination, importing around 60% of all US sunflower oil exports.

Global prices for all major vegetable oils (sunflower, soyabean, rapeseed and palm) had approximately doubled over the past 18 months.

Palm oil was traditionally sold at a discount to other major oils and is was the oil of choice for many lower-income buyers, leading to premium-priced oils including sunflower oil staying competitive in most markets including the USA, the report said.