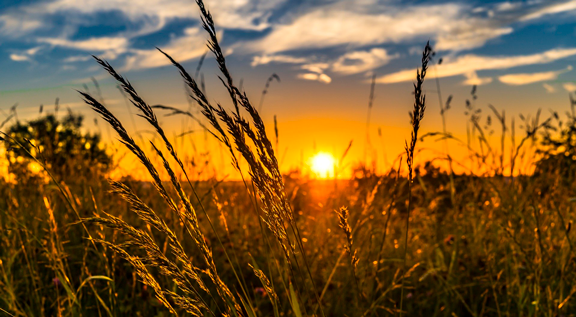 The Ukrainian government has banned the export of essential products and limited grain exports following Russia’s invasion of the country, AgriCensus reported on 7 March.

The measures restrict exports of essential goods such as buckwheat, rye, sugar, millet, oats, salt, live cattle, the meat of cattle and other sub-products from cattle, as the country faces increased demand along with the possibility of lower supply due to the war, according to the report.

Limits had also been placed on grain exports including wheat, corn, sunflower oil, poultry and eggs, the report said.

The move was taken at a time when all Ukrainian exports, which mainly go through the country’s Black Sea ports, had stopped due to high risks or military action, AgriCensus wrote, while some cities were already facing a humanitarian disaster from lack of basic supplies.

Meanwhile, Swiss food and drink giant Nestlé has reopened its factories and warehouses in central and western Ukraine in a bid to ensure essential food and drink deliveries in the war-torn country, according to a Reuters report.

The group, which has three factories and around 5,000 employees in Ukraine, temporarily closed its operations following the Russian invasion, the 2 March report said.

"We are trying to reopen parts of the supply chain and distribute to retailers where it is safe to do so. The latest information is this was partially possible," a Nestlé spokesperson told Reuters.

Nestlé, maker of products including Nescafe and Kit Kat, said while most the food products it sells in Ukraine were produced locally, some raw materials used to make the goods, such as coffee and cocoa, were imported.

As Ukraine is the world’s largest producer and exporter of sunflower oil, the conflict has led to a shortfall in global supplies, according to an MSN report. This had increased demand for palm oil, pushing palm oil prices to a record US$1,907/tonne on 1 March.

Due to the closure of crushing operations and ports in Ukraine, buyers would need to source from elsewhere to fill the gap in supply, the 1 March report said, with palm oil and soyabean oil likely alternatives.