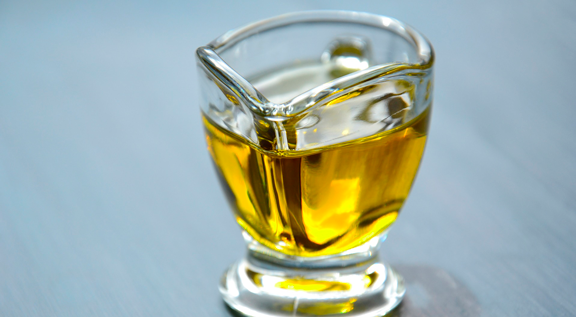 An Indonesian trade official and three palm oil executives have been charged in connection with a cooking oil shortage conspiracy, Mongabay reported on 19 April.

Indonesia produces more than half of the world’s palm oil and a cooking oil shortage had driven up prices, forcing the government to introduce subsidies, Mongabay wrote.

The Attorney General’s Office (AGO) announced on 19 April that it had charged Indrasari Wisnu Wardhana, the director-general of foreign trade at the Ministry of Trade, for issuing CPO export permits to four companies: the Permata Hijau Group, Wilmar Nabati Indonesia, Multimas Nabati Asahan and Musim Mas.

Prosecutors alleged that the companies that failed to meet the DPO requirement were the ones that managed to secure export permits from Indrasari, allowing them to continue to export their CPO and take advantage of the current record-high price of the commodity on the international market, now at about US$1,600/tonne, Mongabay wrote.

At the same time, the companies also allegedly sold CPO to the domestic market at prices higher than those set by the government.

As a result, executives from the four companies and Indrasari are suspected of conspiring together, according to Attorney General Sanitiar Burhanuddin.

In response to the charge against one of his top officials, Trade Minister Muhammad Lutfi said his ministry was cooperating fully with the investigation.

“The Trade Ministry is also always ready to give information needed in the process of law enforcement,” he said.

In response to the news that Wilmar Nabati Indonesia commissioner Master Parulian Tumanggor had been charged, the Wilmar Group stated it would support the law enforcement process, Tempo reported on 20 April.

“We fully support the law enforcement carried out by the Attorney General's Office regarding export permits of palm products,” the Wilmar Group said in a written statement.

The company also claimed that it had complied with all applicable regulations related to palm oil exports. “We will always cooperate in supporting government policies.”