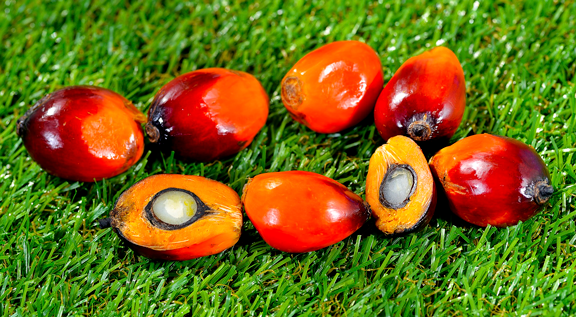 The Indonesian government is set to introduce a ban on all cooking oil exports and their raw materials, including palm oil, the country’s president was quoted as saying in an AgriCensus report on 22 April.

Taking effect from 28 April, the policy was expected to remain in place until the local supply shortage situation was resolved, according to the statement from President Joko Widodo released in a media briefing on 22 April.

“With Indonesia the world’s biggest exporter of palm oil, this will make [price] sentiment firmer than ever,” a regional shipbroker said.

Indonesia supplies more than half of global palm oil supply.

Prices would be bullish with export availability of palm oil limited, according to a regional palm oil broker, to the advantage of other suppliers like Colombia, Malaysia, Papúa New Guinea and Thailand.

However, other trade sources were doubtful if the decision would curtail all exports, AgriCensus wrote.

“Indonesian decisions are never stable. Material will flow out through other ASEAN countries,” one India-based trade source said.


The measure has been introduced against a backdrop of mounting civil unrest as the cost of living surges domestically, according to the report, and amid reports that Widodo is considering extending his term as the country's president.


In response to the surge in domestic prices, the government had placed new responsibilities on exporters to guarantee domestic supply when exporting, and introduced new reference prices, the report said.

However, the measures had produced mixed results, AgriCensus wrote, with signs of mounting frustration on the part of the authorities and accusations of corruption.

Meanwhile, in the UK, leading supermarket chain Tesco has introduced rationing of cooking oil as Russia’s war with Ukraine impacting the flow of sunflower oil to the UK food industry, according to a report by The Guardian on 23 April.

With the bulk of the UK’s sunflower oil imported from Ukraine, the conflict had hit supply, pushing up the price of food products, including crisps, the report said.

The supermarket is limiting sales to three bottles per customer across its entire cooking oil range, according to The Guardian report.

As well as its use as a cooking oil, sunflower oil is a key ingredient in hundreds of products, including ready meals, biscuits and mayonnaise.