Posted by Rafael Moro
May 20 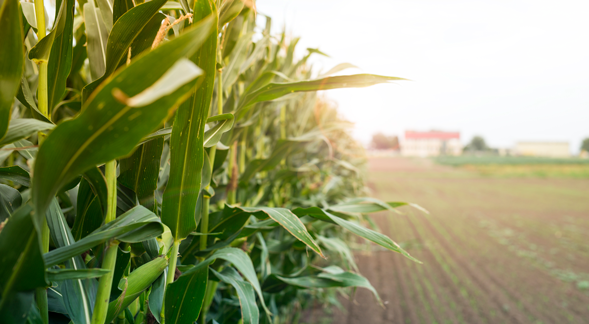 Due to be operational in the middle of this year, the facility in Nevada, Iowa – Verbio’s first plant in the USA – would process up to 100,000 tonnes/year of corn stover into RNG, the company said.

“By 2023, we will expand the VERBIO biorefinery based on the model of the German plants to an integrated RNG and bioethanol production,” Verbio CEO Claus Sauter said in the 9 May statement.

“Nevada is just the beginning. We want to install another five to 10 biorefineries in North America over the next five years.”

As in the other four large-scale biomethane production plants worldwide, VERBIO uses agricultural residues for bioenergy production at its new Iowa facility.

“We don't use high-quality grain but only wasted corn stover,” Sauter added.

RNG from the Iowa plant would be fed into the natural gas grid of energy supplier Alliant Energy which would then deliver it by pipeline to CNG filling stations and haulage companies across the USA, Verbio said.

As well as biodiesel, Verbio also produces bioethanol and biomethane and is active in Germany, and through its subsidiaries, in Canada, Hungary, India, Poland and the USA, according to its website.