Posted by Rafael Moro
May 30 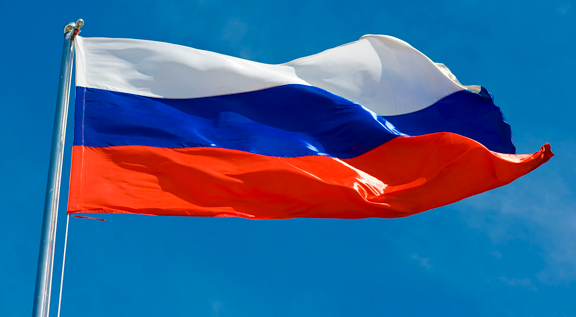 The Ukrainian Ministry of Defence’s intelligence arm has said that Russian ships carrying stolen Ukrainian grain had reached the Mediterranean Sea and were likely to be heading to Syria, Fortune reported.

“From there, grain can be supplied to other countries in the Middle East,” the ministry said. The 12 May report followed anecdotal evidence from the United Nations (UN) the previous week that Russian troops were seizing Ukrainian grain harvests, including wheat, barley and rye. Confirming the UN’s allegations, Ukrainian officials said that the Russian army had been “stealing their grain en masse” from farmers in Russian-occupied territory, Fortune wrote.

At the time of the report, a Russian ship carrying Ukrainian grain was reportedly in the Mediterranean, seeking to sell its goods to the highest bidder.

The ship is carrying 27,000 tonnes of grain, according to maritime tracking site FleetMon, and left port in the Russian-administered Crimean peninsula in late April.

Originally headed for the port of Alexandria, Egypt, according to FleetMon, the Matros Pozynich changed course for Syria following a request made to Egypt by Ukrainian officials for the country not to accept the ship and its stolen cargo. In an earlier report by the Wall Street Journal, two Russian ships carrying stolen Ukrainian wheat were reportedly turned away from Egyptian ports, a Ukrainian official stationed in Egypt told the newspaper.

Meanwhile, high stocks and a severe shortage of traditional storage options were forcing Ukrainian grain producers to look for alternatives ahead of the marketing year, AgriCensus reported market sources as saying.

Based on information on storage capacities in eight of the country's regions, Ukraine could face a storage shortfall of up to 20M tonnes due to damage to the domestic silo network from the war that started late in February or that are now under Russian control, according to the 19 May report.
Total pre-war domestic storage capacity was an estimated 57-60M tonnes, according to market observers.

There was a significant carryover of stocks from the 2021/22 marketing year following Ukraine’s record crop. However, logistical issues had prevented export of this material, the report said, and, in addition, a decent crop was forecast this year.

Due to the situation, Ukrainian producers have been turning to non-traditional storage methods at inland silos, including the use of silo bags. This storage method was used in Ukraine on a small scale before the start of the war, AgriCensus wrote, but demand for it had recently spiked to due to the lack of available storage space.