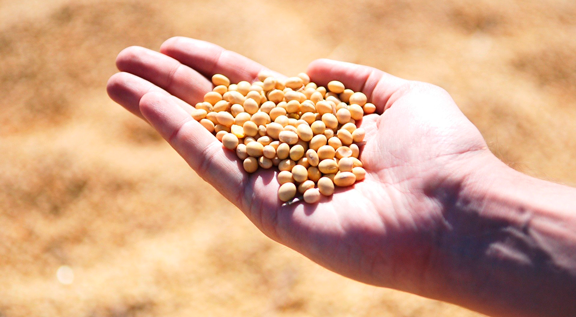 The Indian government has given its approval for an additional 550,000 tonnes of imported soyabean meal, including genetically modified (GM) soyabean meal, the Foreign Agricultural Service (FAS) of the United States Department of Agriculture (USDA) wrote.

India has given its approval for the additional imports to continue until 30 September, with bills of lading to be dated on or before this date, according to the 23 May Global Agricultural Information Network (GAIN) report.

The move was made as a response to high soyabean meal prices to alleviate India’s poultry and livestock industry, for which the meal is a critical feed input, the report said.

The import quota, which had first been announced on 2 May by the Ministry of Consumer, Food and Public Distribution through the Directorate General of Foreign Trade (DGFT), was the remaining amount that had been unfilled from the Indian government’s previous 1.2M tonnes quota announced last August, the USDA said.