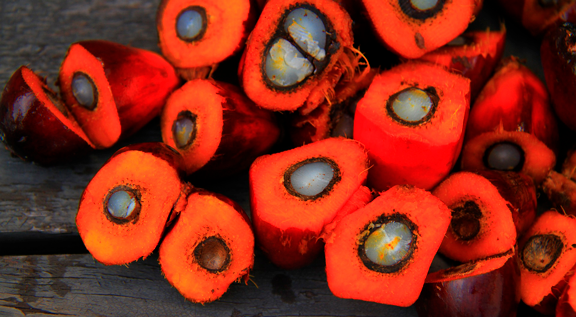 The government of Indonesia’s Papua province has recommended that district officials revoke the permits of 35 of the 54 oil palm concessions operating there, Mongabay wrote.

The move follows an evaluation of permits carried out by the provincial government since 2019, according to the 16 June report, and mirrors similar revocations in neighbouring West Papua province.

Covering a combined area of 522,397ha, the affected concessions in Papua represented more than half of the area dedicated to oil palms in the province, the report said.

Head of the provincial agricultural agency’s plantation department Karel Yarangga was quoted as saying that the audit had found a range of administrative violations by the companies in question. Some companies did not have what is known as a location permit, one of several needed by plantation operators before they can start planting. In some cases, the location permits had expired. Others lacked business plantation permits (IUP) and right-to-cultivate permits (HGU).

The concessions are spread across eight districts in Papua province, with the highest number, 14, located in Boven Digoel district. The others are in Jayapura (six concessions), Keerom (five), Sarmi (three), Mappi, Merauke and Nabire with two each, and one in Mimika.

“We’ve submitted recommendations to the district heads to follow up [by] revoking [the permits of the 35 companies],” Yarangga was quoted as saying, adding that the end of June was the deadline for following up.

A source familiar with the audit process told Mongabay that representatives from the companies had been summoned several times late last year to clarify some of the claims. However, the findings were still preliminary, the source said, with many points needing to be verified by the companies and other parties.

For this reason, the audit process could be lengthy, the source said, with each case needing a different solution.

Greenpeace Indonesia forest campaigner Sekar Banjaran Aji told Mongabay it was important that the district governments followed through on the provincial government’s recommendation to revoke the permits. Aji noted that some districts heads were set to leave office later this year, leaving little time to delay a decision.

“Our hope is for the permits to be revoked as soon as possible because if not, then we will lose the momentum,” Aji was quoted as saying.

There was also potential for the affected companies to file lawsuits in response to having their permits revoked, Mongabay wrote, as several had done in West Papua province, all without success.

The West Papua government started its licence audit in 2018, the report said, and as in Papua province, had found widespread administrative and legal violations, including missing licences and abandoned land.

As a result of the West Papua audit,16 plantations concessions – covering 340,000ha – had been revoked, Mongabay wrote.